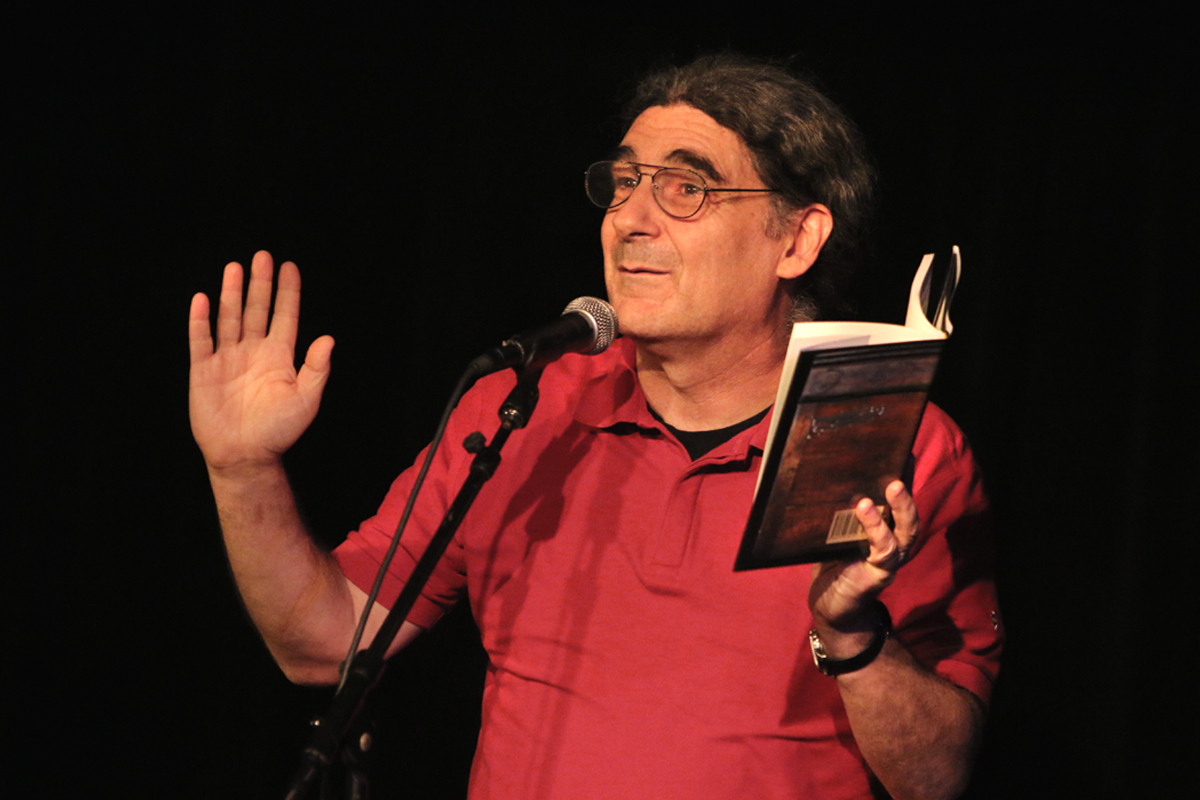 Some of you may remember Don White from his split-bill appearance with Christine Lavin in 2014. Don is a blue collar intellectual and a true old-school troubadour. He is a comedian-author-singer-songwriter-raconteur, whose introductions to his songs are wonderfully crafted tales that are as hilarious as the songs themselves. He is such a beloved character in his hometown of Lynn, MA that last year the mayor proclaimed an official Don White Day and gave him the key to the city. 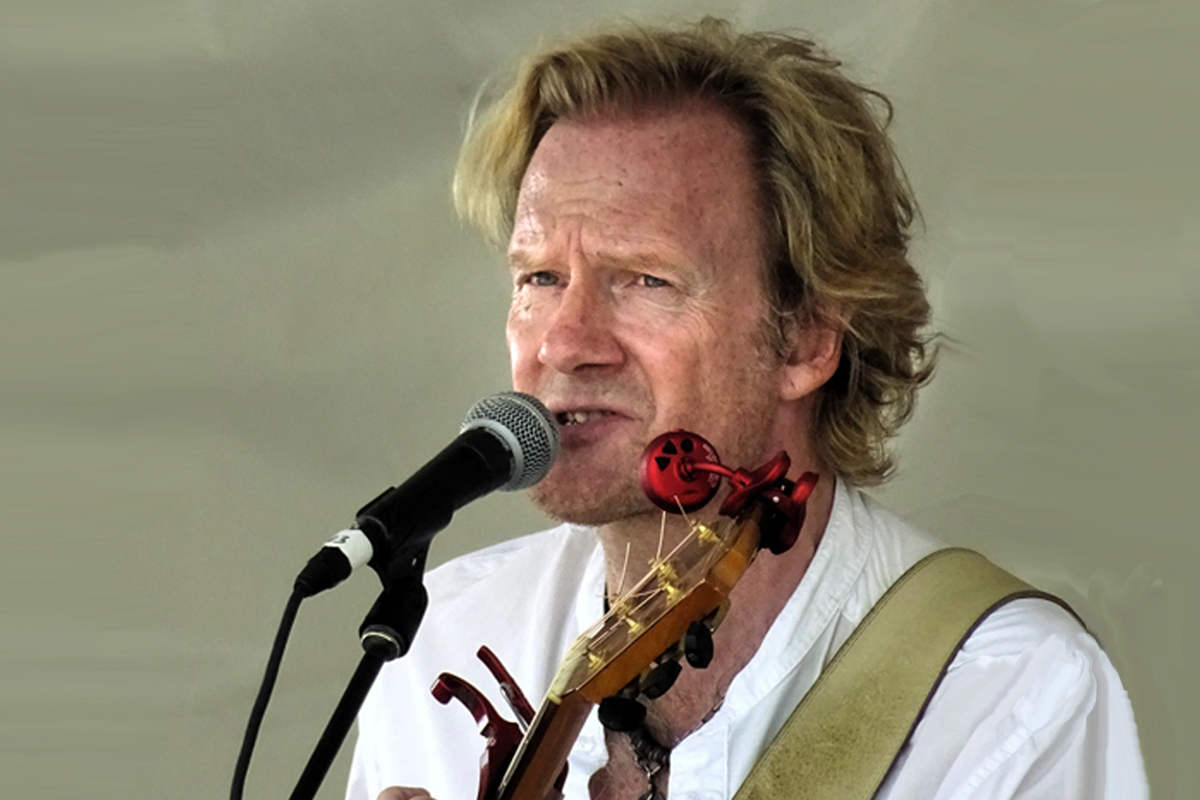 Rupert Wates is a transplanted Englishman who writes, sings, and plays witty wordy and quirky songs on unlikely subjects. A writer who makes you think while he entertains.