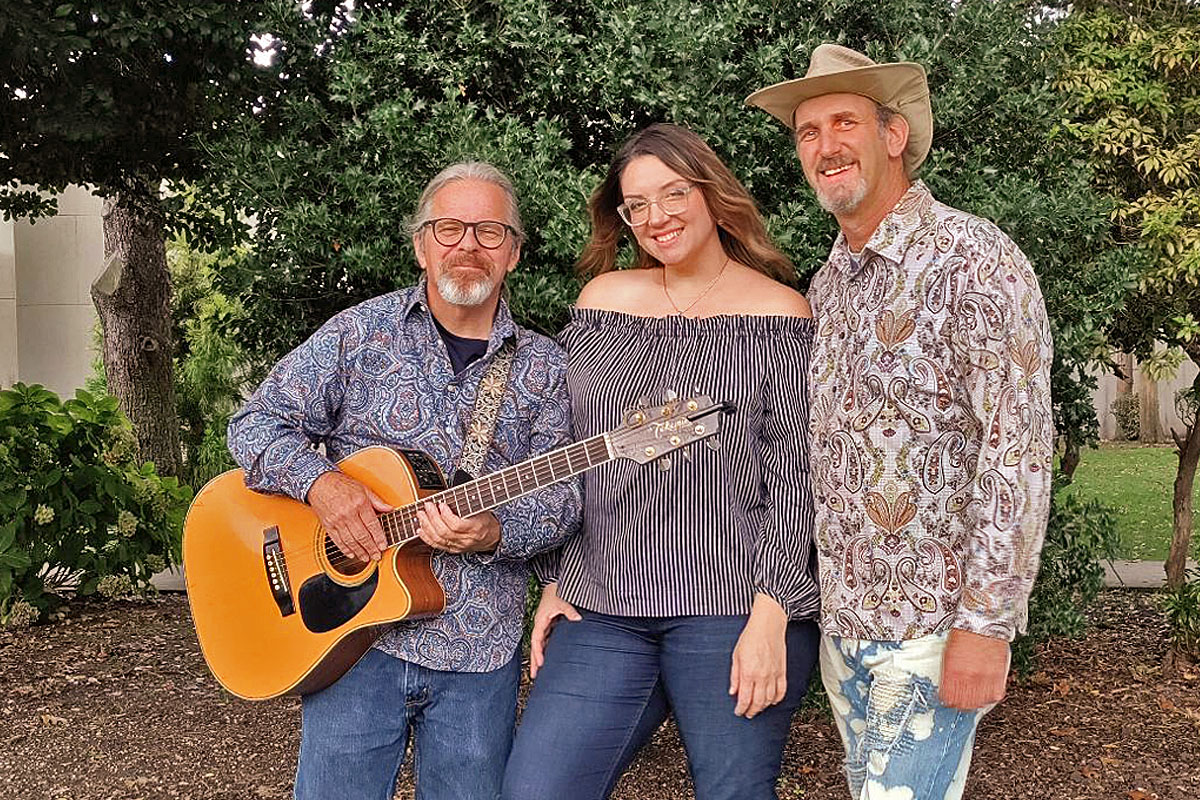 Too Far to Turn Back Now

Gathering Time is an internationally touring folk-rock harmony trio in the spirit of the ’60s, playing original, traditional and classic folk. Like a co-ed Crosby, Stills & Nash, GT is known for their astute songwriting, accomplished musicianship, and stellar vocal blend. Their stage chemistry makes clear that they take the music (if not themselves) very seriously, yet their infectious energy wins over even fans who never considered themselves folkies. GT has two successive #1 and four top-5 albums on the FAI Folk DJ chart. After the retirement of original member Hillary Foxsong, veterans Stuart Markus and Gerry McKeveny have been joined by the accomplished performer Christine Sweeney, who is equally recognized for her vocals, guitar work, and songwriting. 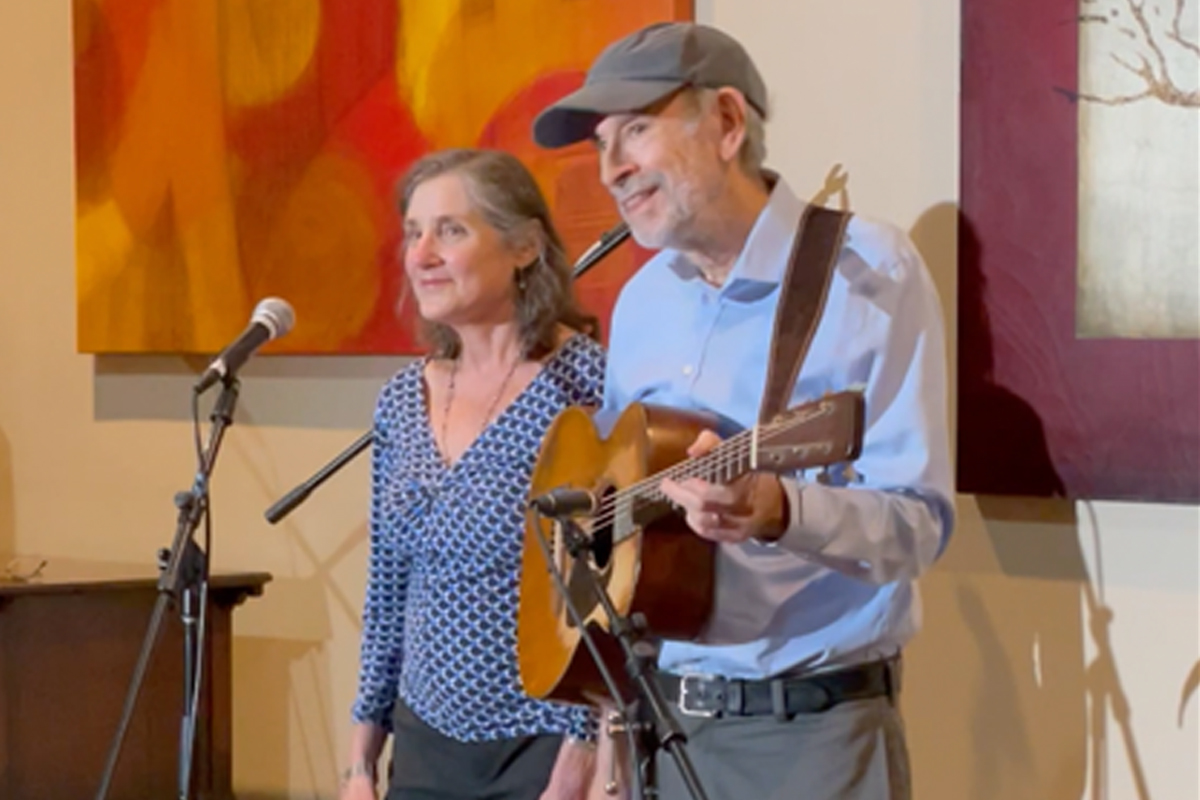 Rob (Horowitz) & Amy (Kleiman) are relatively new Folk Project performing members. They do a tasteful collection of songs from the contemporary folk and Americana repertoire, as well as some Appalachian traditional and swing tunes. Amy does most of the singing, while Rob accompanies her with solid lead and rhythm guitar work and occasional vocal harmonies.