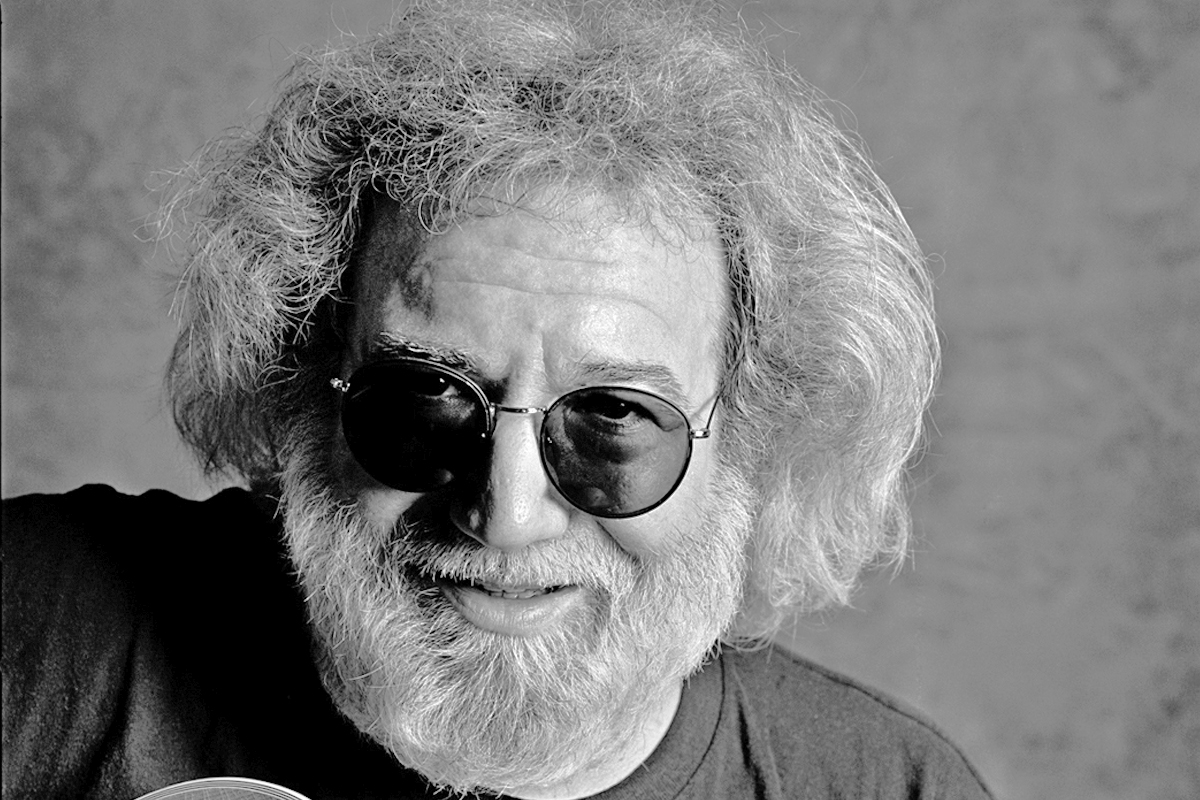 Dead to the Core

No opening act this week.

Dead to the Core

Dead To The Core Trailer

Dead to the Core is a collective of singer-songwriters and acoustic musicians, who pay tribute to the Grateful Dead, illuminating the masterful song craft of one of America’s most original bands. Interspersed with the music are recordings from Rodgers’ own interviews with Jerry Garcia and Bob Weir, in which they reflect on the roots and evolution of the music.
The band features:

This will be an experience unlike any other Grateful Dead tribute: a night of deeply personal performances that illuminate the masterful song craft and storytelling of one of America’s most original bands.