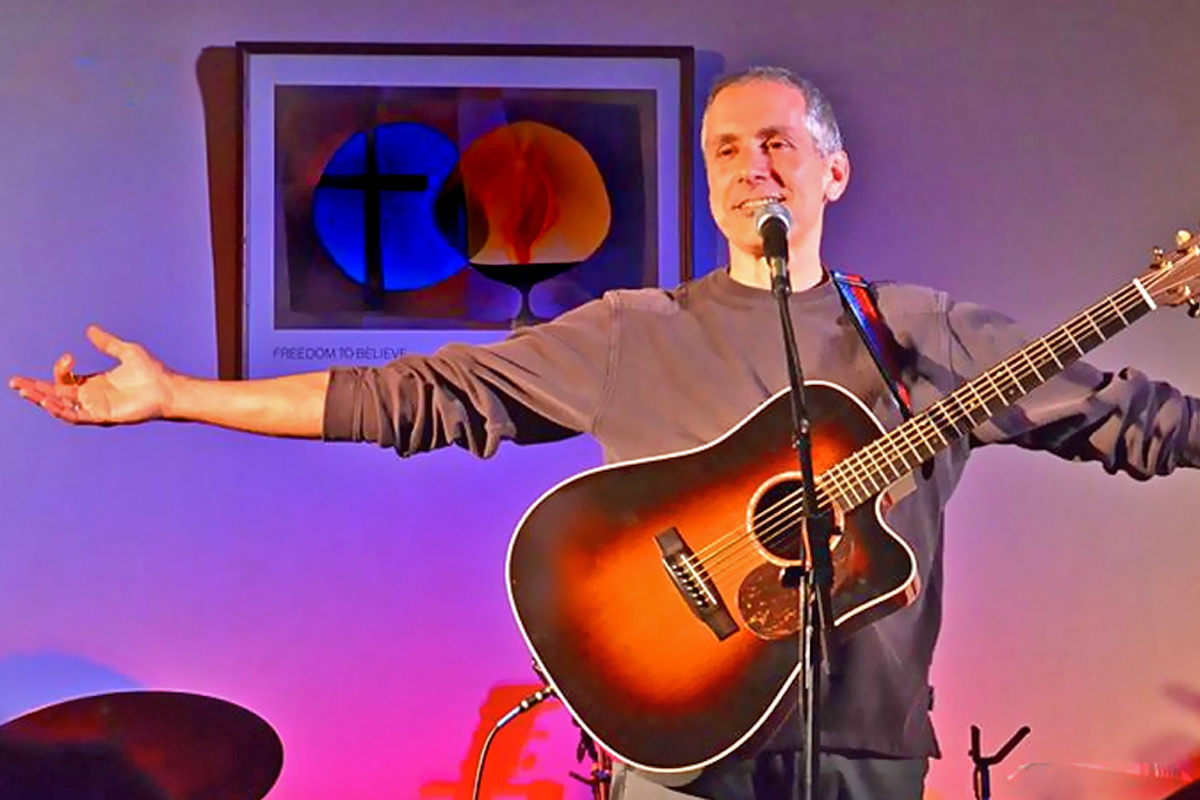 In describing David Roth, Peter Yarrow (Of Peter, Paul, & Mary) writes, “With voices like his still singing, there’s a certainty that the candle will remain lit, the hope reasserted, and the dream still sung,” David has sung everywhere from headlining the Kerrville Folk Festival to presenting the National Anthem at a Chicago Bulls NBA game. He has great vocal chops, an engaging stage presence, and the ability to inspire a belief in a brighter future with his songs. 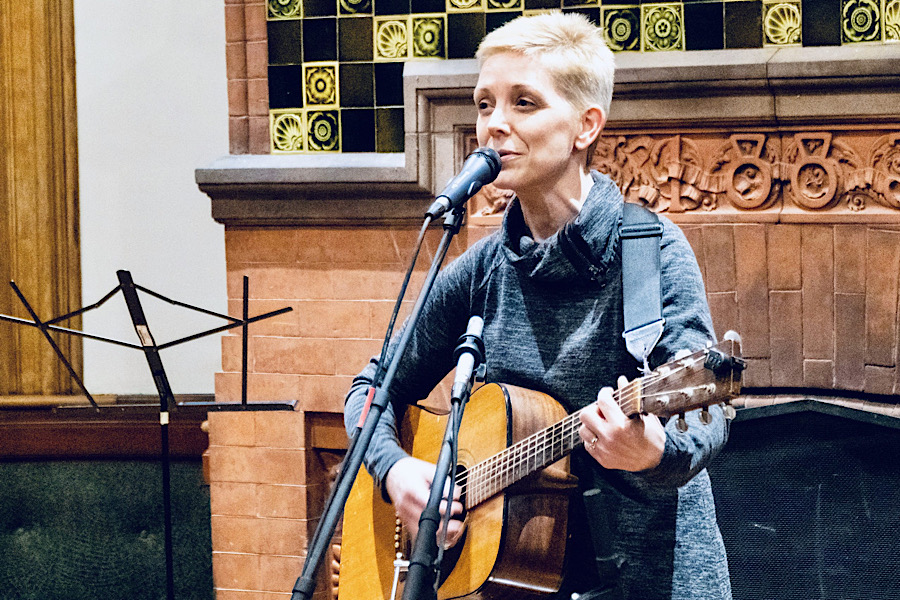 Ducks in a Row