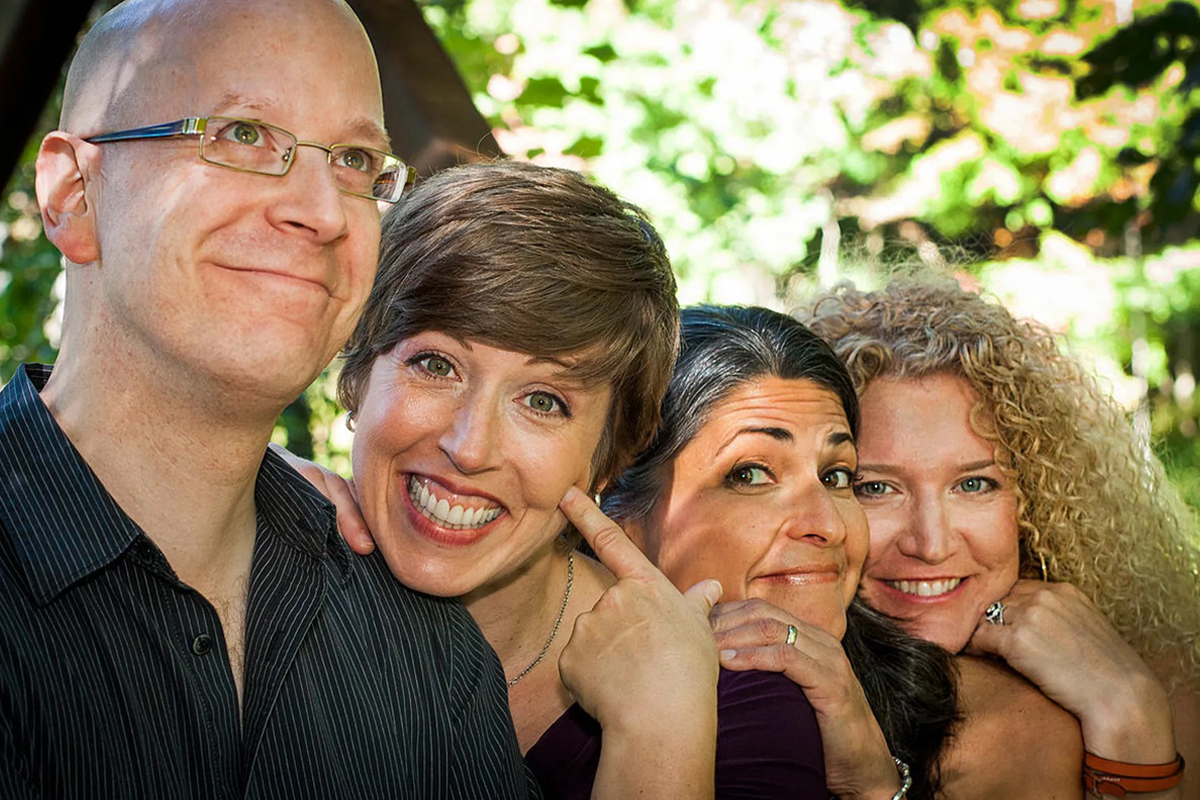 No Fuss & Feathers with Glen Coleman

No Fuss and Feathers Roadshow is the “heck-of-a-good-time” collaboration hatched by award winning songwriters Carolann Solebello (Original member of Red Molly), Karyn Oliver, and The YaYas It’s like getting three bands for the price of one when these friends share the stage: a dynamic, cohesive cocktail of delicious harmonies, infectious rhythm, and spontaneous hilarity. Individually, the four are nationally touring performers that have appeared on stage at some of the most respected festivals and venues. Collectively, they are an incorrigible bunch of musical co-conspirators bent on giving their audience an unforgettable show. 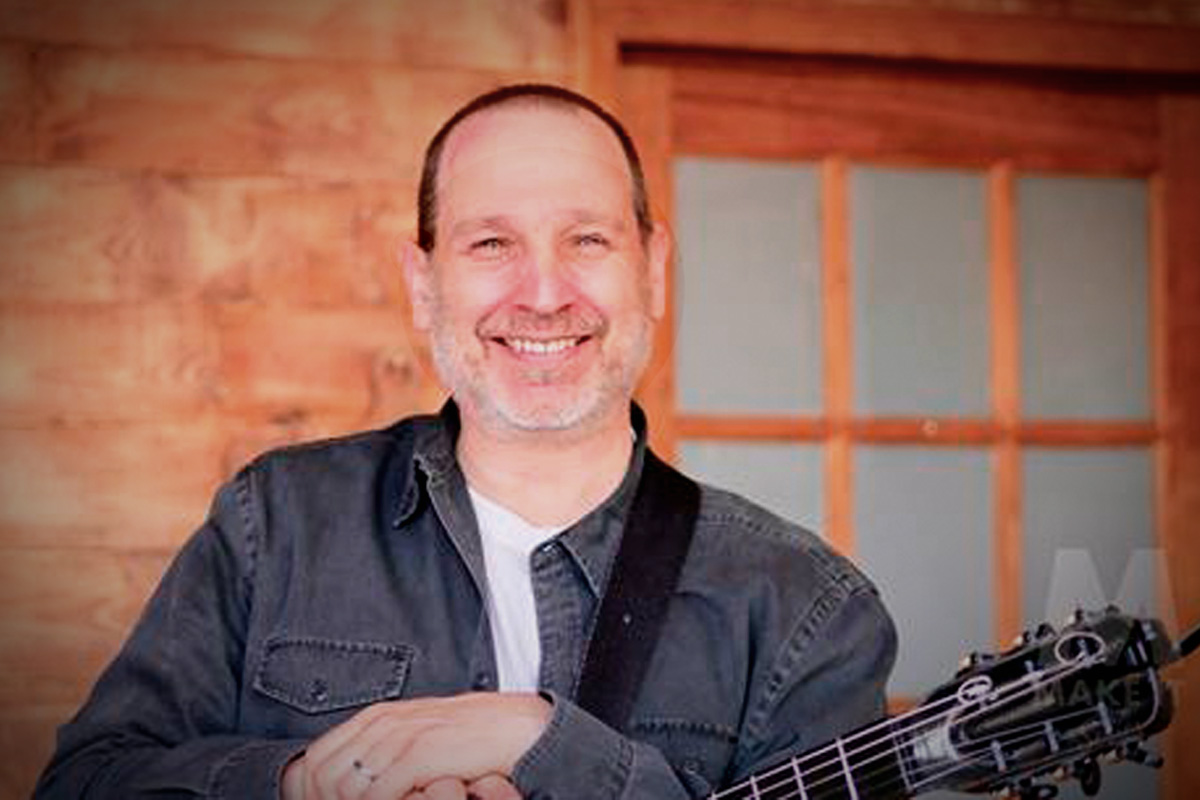 Glen Coleman has been an active member of the Jersey City music scene for the past 20 years. His “jam” is to bring love to audiences by engaging them to sing along and find humor in the unexpected. This often results in breaking down the “fourth wall,” the one between audience and performer.