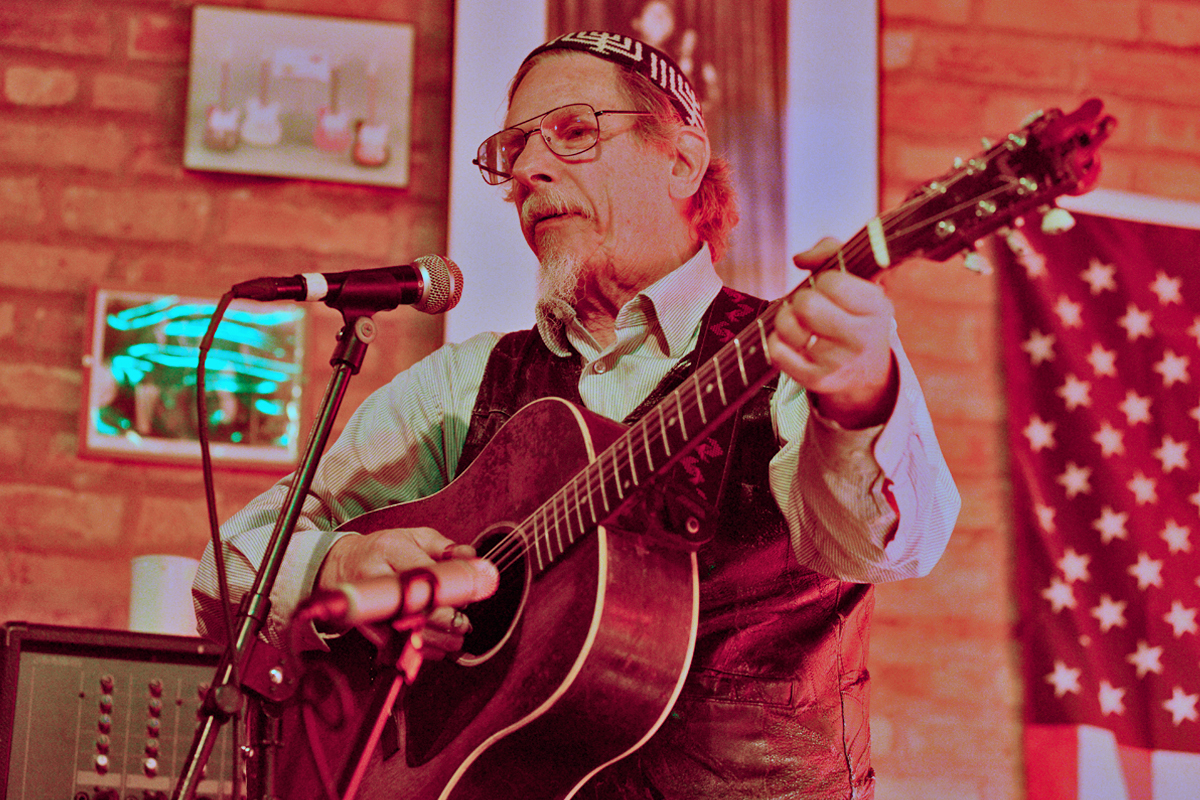 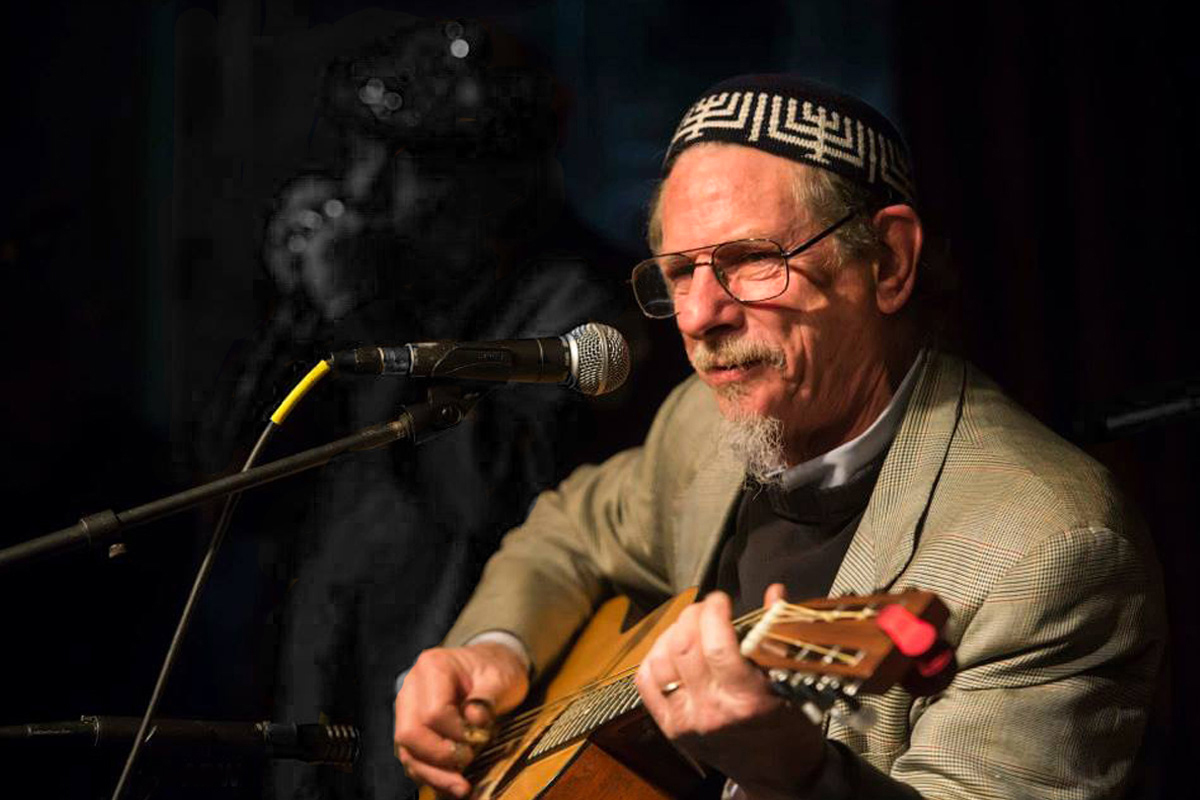 Since forever, Andy Cohen has been a serious student, preserver, and performer of the acoustic country blues traditions from the ’20’s to the ’40’s. The fact that he is a kick-ass fingerstyle guitarist and stride piano player hasn’t hurt that effort. In addition to the standard 6-string flat-top, he also plays resophonic guitar, banjo, and the Dolceola (a zither-based keyboard instrument). He combines his performance skills and knowledge base to present a a show that is at once a highly entertaining whirlwind to experience and informative to boot.  This show will be a rare opportunity to see one of those grand masters of the art while they’re still touring and playing at their peak! 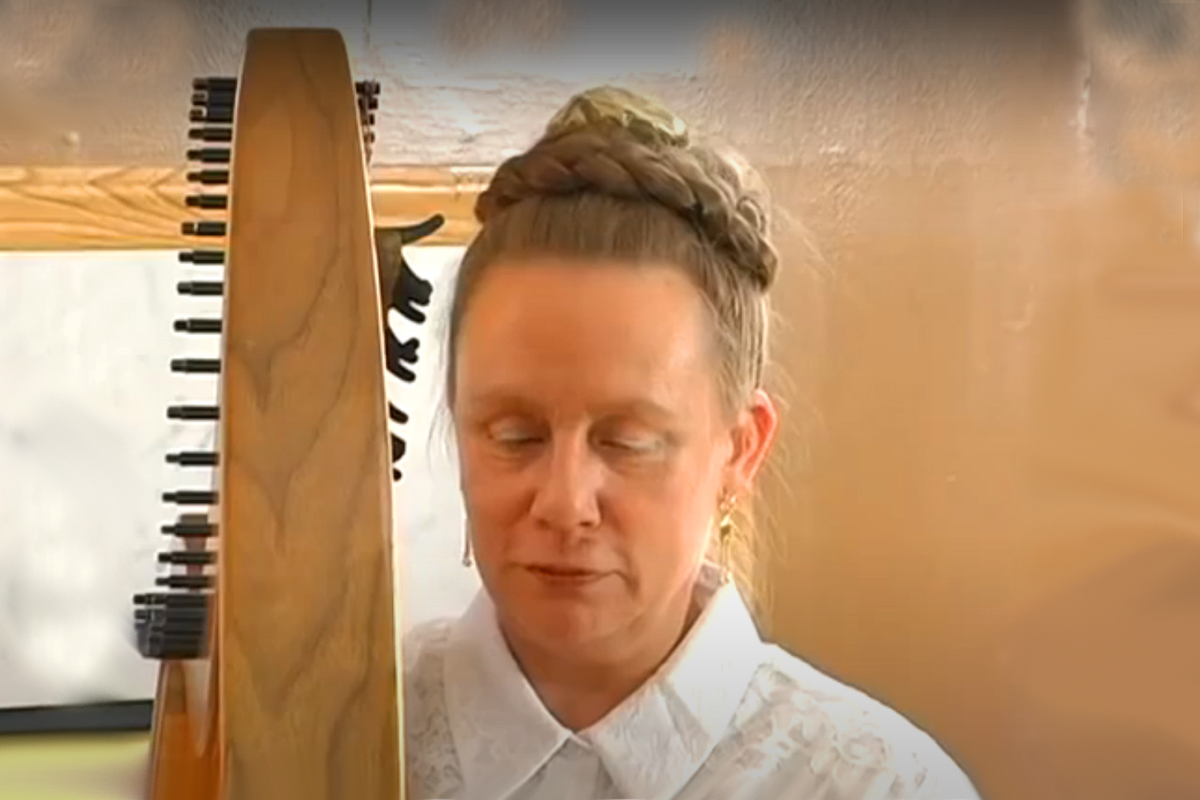 Jean Farnworth was one of the founding members of the Folk Project, although she has since moved to upstate NY. She’s a multifaceted artist, with a distinctive voice, performing on 12-string guitar, autoharp, Celtic harp, and other instruments. Her repertoire is as varied as her instrumentation, playing traditional songs and tunes, blues, originals, novelty songs, and whatever else strikes her fancy.