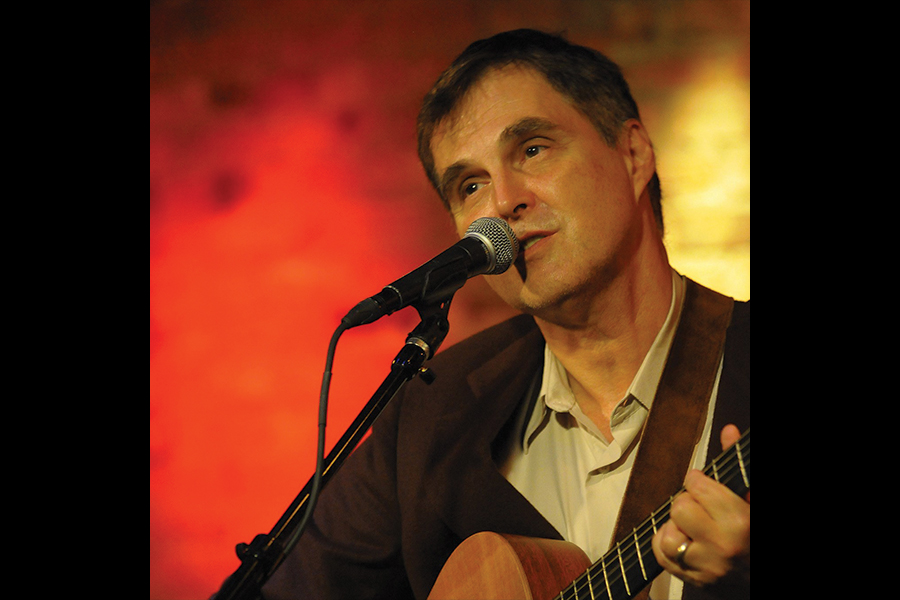 Singer, Songwriter, RCA Recording Artist, Bass Guitarist, and Actor from Warren, N.J. Alan LeBoeuf‘s first major break was landing the role of “Paul McCartney” in Broadway’s ‘Beatlemania’.  After 2 years on Broadway, he moved to Nashville to form “Baillie and the Boys” who had 7 straight top ten hits on the country charts. After two successful albums, he left the band to tour with ‘Legends in Concert’ and ‘Beatlemania’. Alan has performed and recorded with the ‘Wrecking Crew’, the studio musicians who played on thousands of hit records, including the Beach Boys. Alan has performed with ‘Rain’ on Broadway, and continues to travel extensively and perform with the premiere Beatle show in the world ‘All You Need Is Love’.