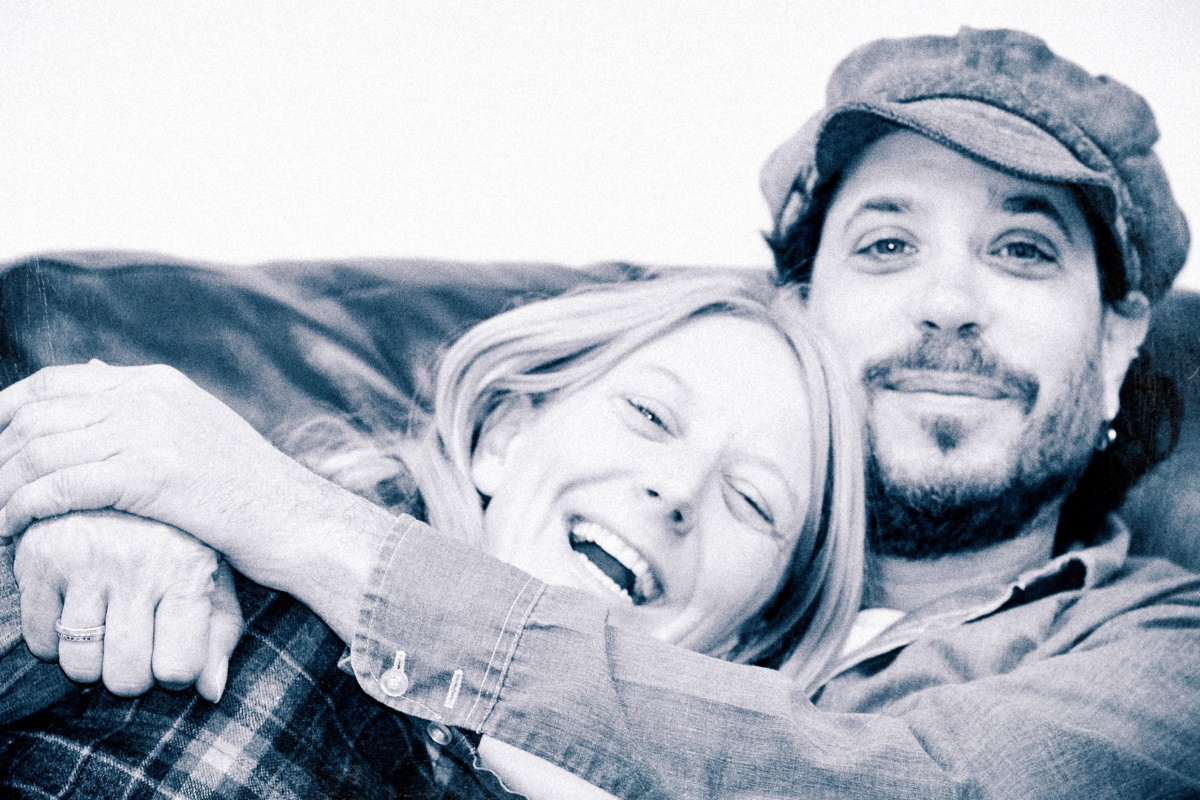 Carrie Elkin & Danny Schmidt normally tour separately and solo, so it’s a special treat when they share the stage together. If their chemistry seems exceptional, they come by it honestly, as they are a rare breed: a romantic partnership in real life, not just musical life. The two together on stage are a classic case of the whole being greater than the sum of its parts.

Danny Schmidt is best known for his riveting poetic lyrics, which have drawn favorable comparisons to Leonard Cohen and Townes Van Zandt for their depth and complexity. And gypsy spirit Carrie Elkin is best known for her incredibly soulful and dynamic vocals, which have drawn favorable comparisons to Patty Griffin at her most powerful, and Nanci Griffith at her most intimate.

Together, the respective strengths they each bring individually merge into a much greater whole: a performance of great energy and spirit that audiences seem to be able to connect with emotionally, spiritually and intellectually.

On Danny:
Named to the Chicago Tribune’s 50 Most Significant Songwriters in the Last 50 Years, Austin, TX-based singer/songwriter Danny Schmidt has rapidly ascended from underground cult hero status to being broadly recognized as an artist of generational significance. Danny is considered a preeminent writer, an artist whose earthy poetry manages to somehow conjure magic from the mundane, leading Sing Out Magazine to tag him “perhaps the best new songwriter we’ve heard in the last 15 years.”

On Carrie:
Austin, TX-based Carrie Elkin is a born performer, possessing an infectious energy that cannot be contained. As Maverick Magazine so eloquently put it, “We have never seen a performer so in love with the act of singing. Onstage Elkin is simply a force of nature.” With her dazzling voice and unpretentious charm, Carrie wins over audiences with songs that are, as FolkWax puts it, “Intimate, yet universal. Naked, yet richly adorned. Her voice is simply revelatory.”