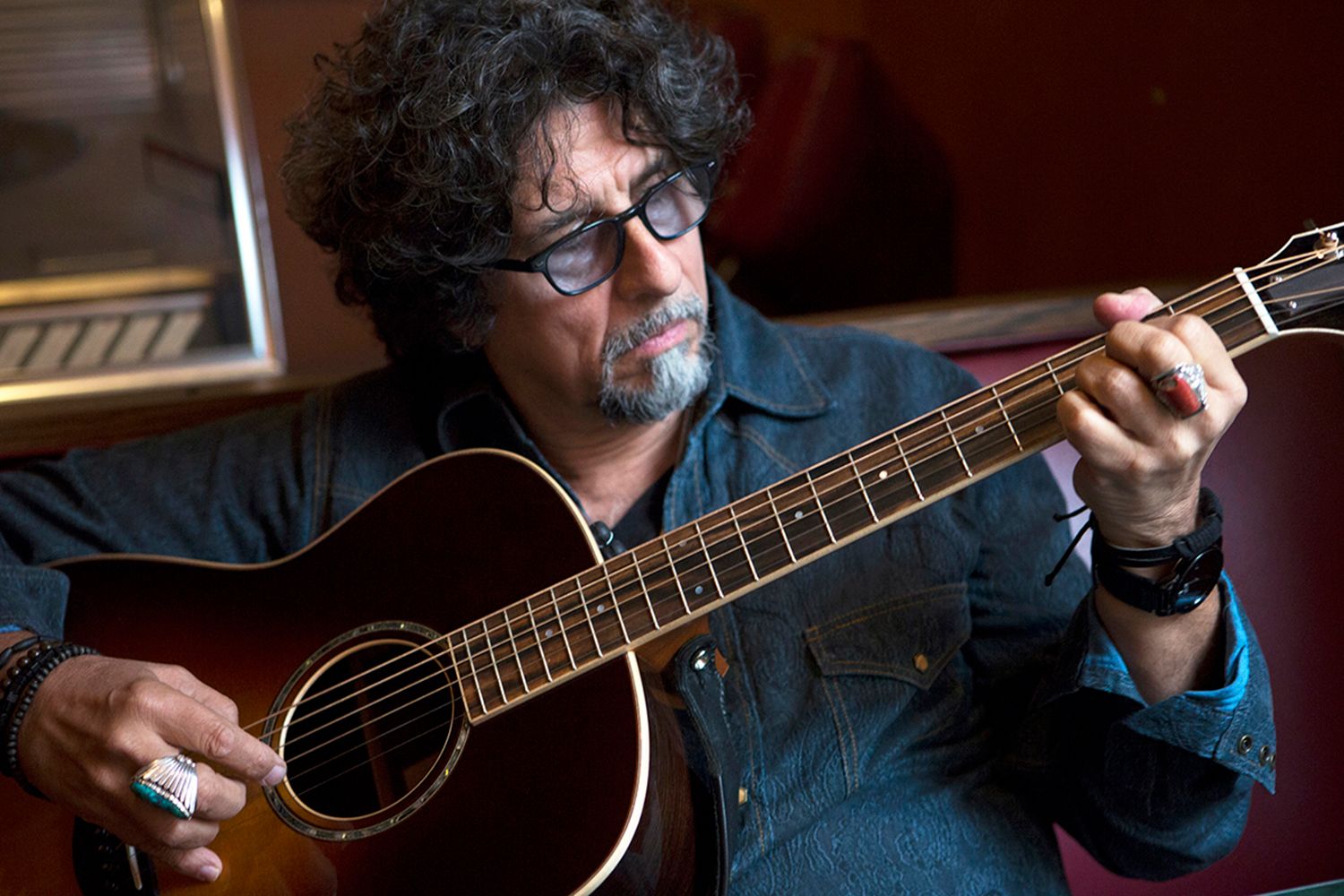 Dan Navarro has had an eclectic 40+ year career as a songwriter, recording and touring artist, session singer and voice actor spread over 17 acclaimed albums, thousands of concerts, singing and voice acting in films like Oscar-winners Coco and Happy Feet, The Book of Life and Pirates of the Caribbean 5, TV series American Dad, Prison Break and Mr. Iglesias, hit games Fallout 4 and Red Dead Redemption II, hundreds of commercials in Spanish and English, and writing songs for Pat Benatar (the Grammy-nominated classic “We Belong”), The Bangles, Dave Edmunds and more. In early 2019, after 20+ years with Lowen & Navarro, he released his first studio-recorded solo album, “Shed My Skin”, to rave reviews.

He’s the personification of the engaged Renaissance artist, even in COVID lockdown, with over 200 housebound live streams since March. Dan insists that art is food, music is love, and sleep is for babies.