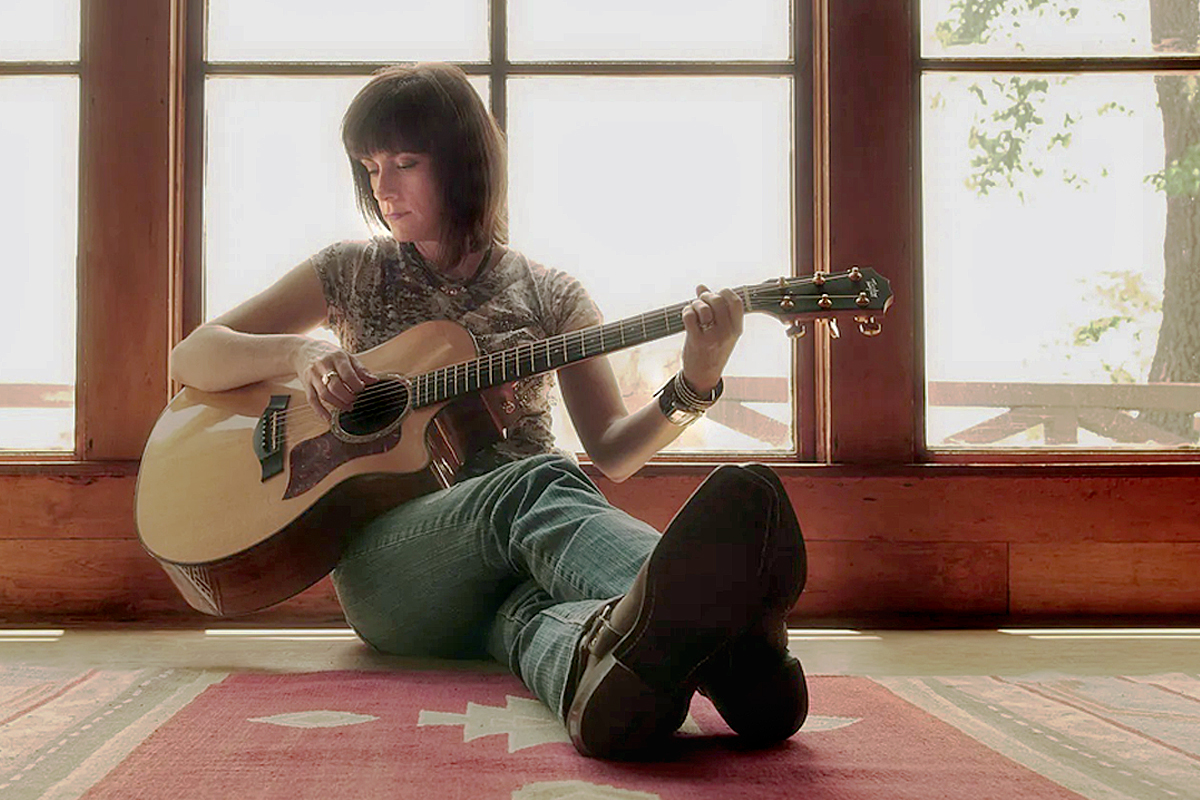 Louise Mosrie performs online for Inside the Song’s Series – a concert/workshop hybrid. It’s a peek into the artist’s mind during the act of creation. It’s an opportunity for fans and songwriters to glean a deeper understanding of the back stories, the judgements, the skill set, and the guidelines that influenced the artists we admire in making the songs we love.  Tina Ross, host of the series, and a singer-songwriter herself, will guide us all through an hour of music. You will get to ask your questions in the comment section during the show.

Get ready for a treat!  Louise Mosrie is a songwriter’s songwriter.  Her lyrics are masterful, honest and relatable, her melodies silvery, and her beautiful, dulcet voice transports you the moment she begins to sing.  Louise Mosrie grew up in McEwen, TN on a cattle farm – riding horses and writing poetry. She spent time in Nashville learning and sharing her songwriting craft.  Louise has won top awards at Kerrville Folk Festival, Wildflower! Festival, Telluride Bluegrass Festival and Falcon Ridge Folk Festival.

Audience members tell Louise that they enjoy the stories between the songs as much as the songs.  Her strong expressive voice was described as “…like listening to Patty Griffin and Susan Tedeschi at the same time.”

“Louise Mosrie may well be the brightest young folk-oriented artist to emerge from Nashville in many a year.” – Rich Warren, WFMT-FM, The Midnight Special, Chicago