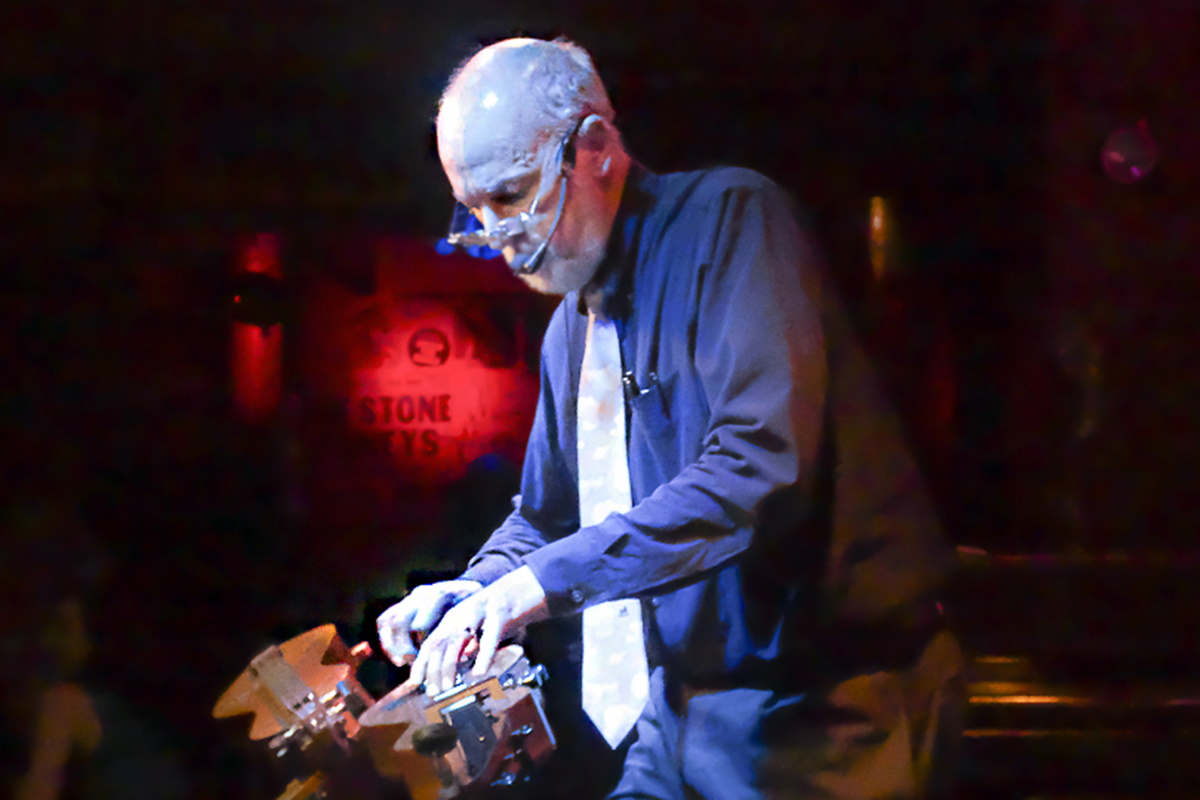 “‘You can’t do that on a dulcimer!’ Well, maybe you can’t but Sam Edelston can. Sam has taken the mountain dulcimer from its backwoods Appalachian origins to places most players never dreamed of. From Sousa to Sinatra to Led Zeppelin. Sam’s skewed sensibilities on what might be “appropriate” for the dulcimer extend to his music as well. Look for parodies, mash-ups, and other delightfully warped offerings from this innovative musician.”

Sam Edelston is an entertainer with many facets. In recent years, he has been pushing the creative boundaries of the mountain dulcimer. He does songs that span the rock & roll era and decades (or occasionally centuries) before that, plus folk, original songs, funny songs, shout-alongs, and more. He also performs on guitar, banjo, and occasionally hammered dulcimer, and sings.

Sam is on a mission: “I believe that dulcimers are among the world’s coolest musical instruments. I want the general public to know dulcimers the way it knows guitars and pianos.”