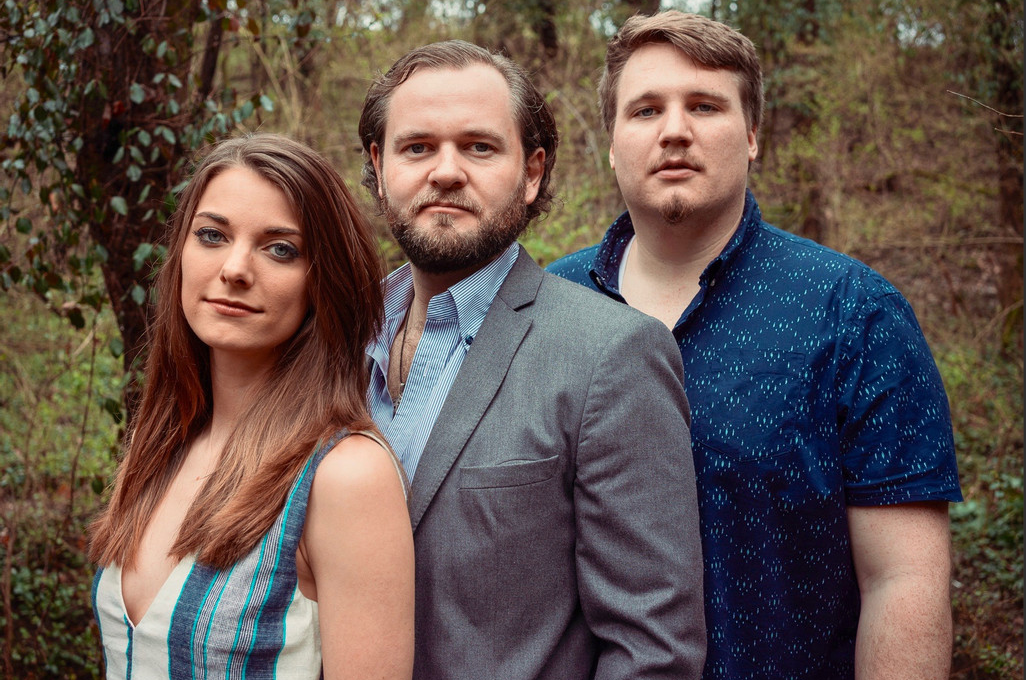 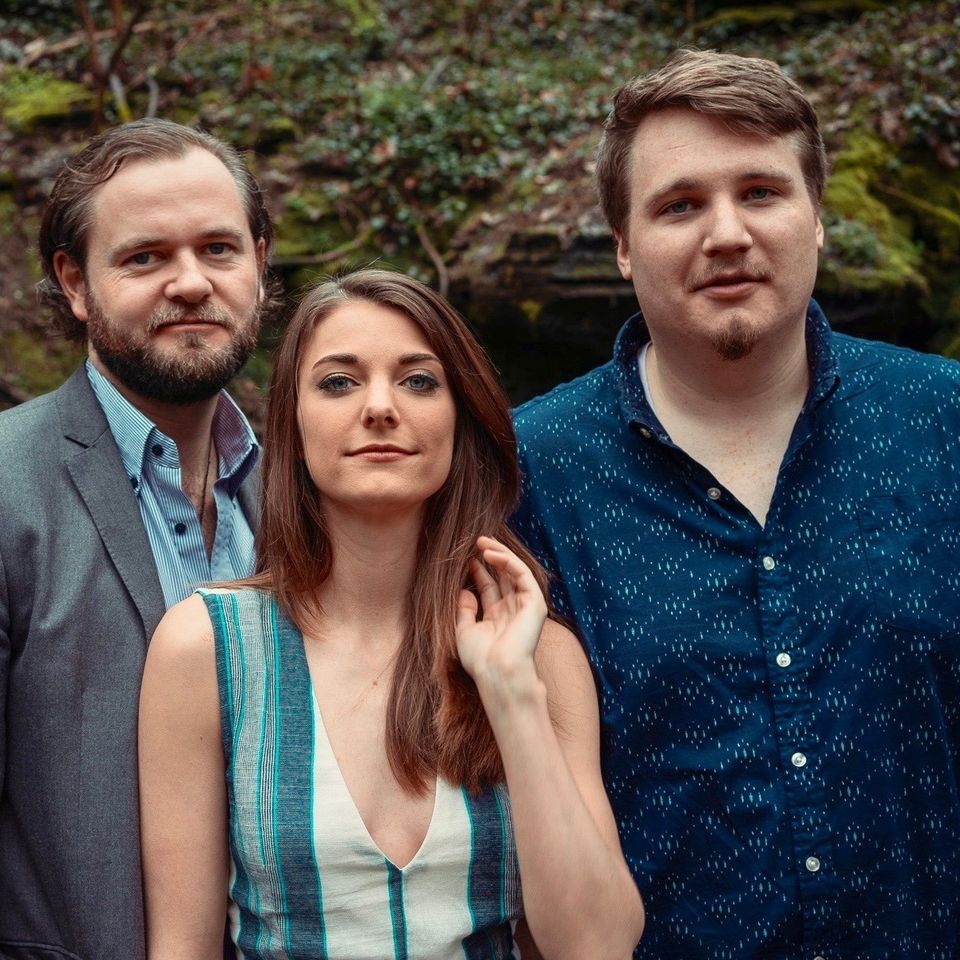 South for Winter is often described as folk-blues, folk-jazz, or Renaissance. Their songs are intoned with a depth of emotion and richness of experience that invites listeners into the story – eager and anxious in turn with each verse. In a landscape saturated with incredible songwriters and musicians, South for Winter have developed a sound all their own. With meticulously-crafted lyrics, captivating natural charisma, and an impressive assortment of instruments at their command, South for Winter have established themselves time and tie again as a crowd favorite.

In summer 2014, New Zealander Nick Stone and Colorado native Dani Cichon met as volunteers building greenhouses in South America. There, on a Peruvian rooftop, they wrote their first of many songs together – a song that would one day become South for Winter’s first single, Fallen Seeds.

After years spent pursuing separate musical projects oceans apart, Stone and Cichon joined up in Christchurch, New Zealand as a duo. Upon moving the project to Nashville TN, they met cellist Alex Stradal, who rounded out the eclectic blend of instrumentation and vocals that has since become so characteristic of their music. With Stradal in the lineup, the sound of South for Winter was born and the trio hit the road, touring through over twenty-one States and two Canadian provinces within their first two years.

In Spring 2018 South for Winter were nominated as a rising local artist by Nashville’s Lightning 100 Radio; in summer 2019 they were voted a Most Wanted Emerging Artist at Falcon Ridge Festival; and in January 2020 they were chosen as a Top Artist of 2019 by BuzzMusic blog. In March 2020 the trio successfully crowdfunded the independent release of their debut full-length album Luxumbra, recorded with GRAMMY award-winning producer Matt Leigh at the award-winning Tracking Room studio in Nashville TN. Luxumbra was released via Symphonic Distribution on October 22, 2020. Singles from the album have been featured on sites such as American Songwriter, For the Love of Bands, Grateful Web, Vents Magazine, Ditty TV’s World Premiere, and WSMV’s Today in Nashville.