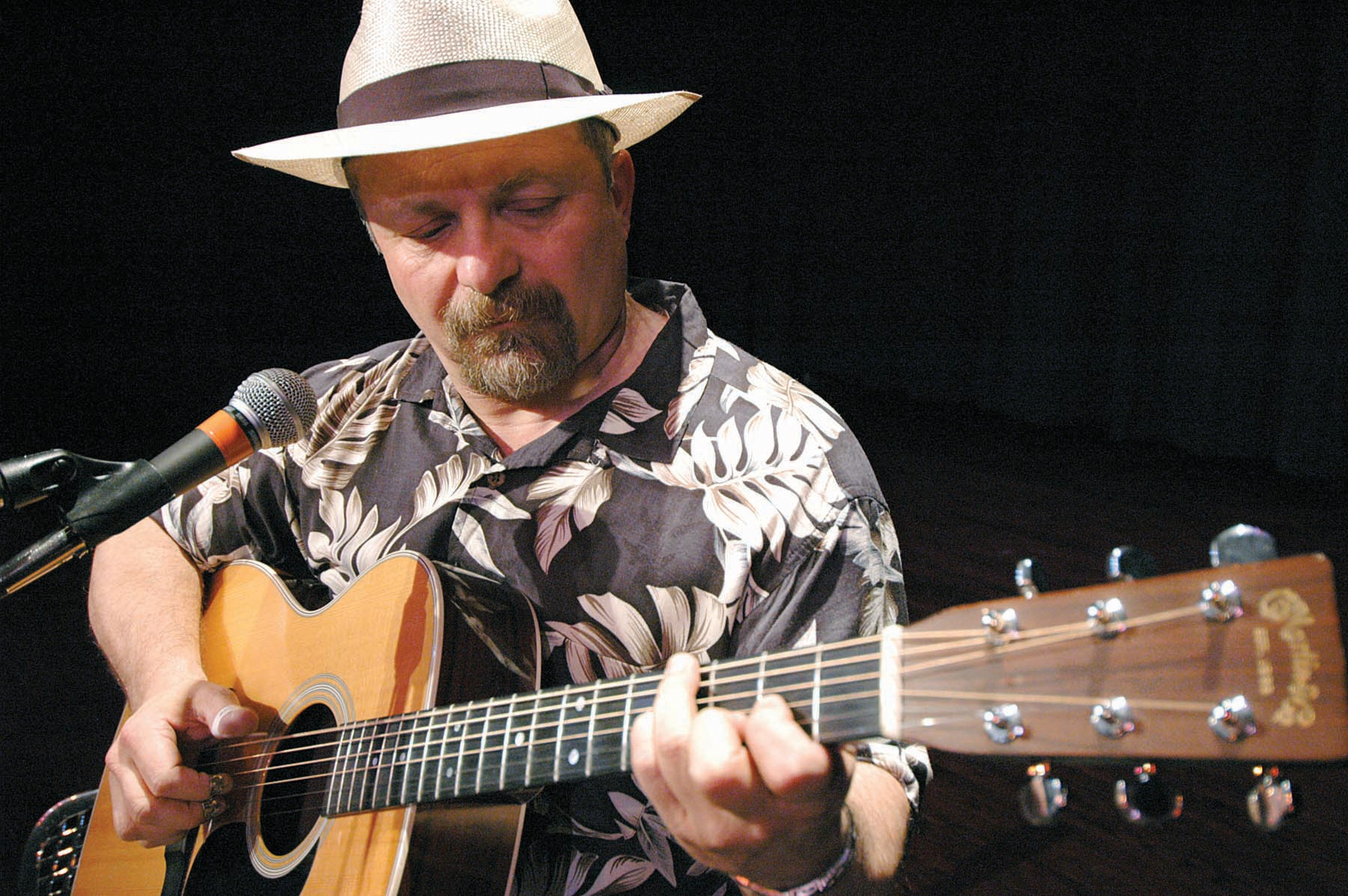 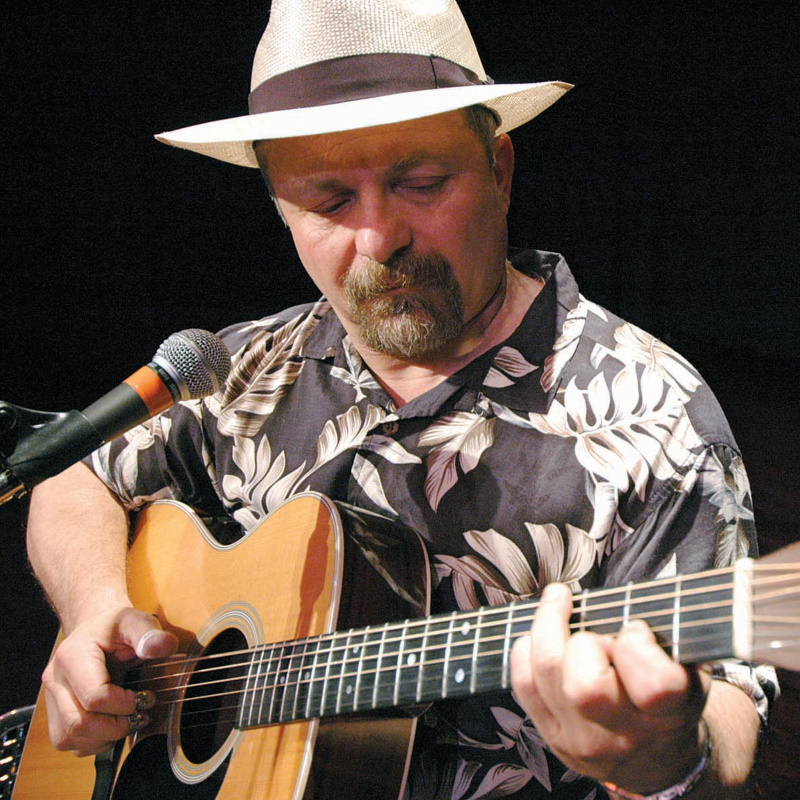 I Know You Rider
Toby Walker, the amazing guitarist, astounding performer, and Folk Project favorite will be performing online and live for an all-vaccinated Troubadour at Home audience in Rockaway, NJ.

Internationally and nationally-acclaimed Toby Walker has been hailed as an award winning, roots music fingerstyle guitar virtuoso and songwriter who has toured the United States, the United Kingdom, and continental Europe. Blending the styles of blues, ragtime, country, bluegrass, old-time jazz and rock, Walker has developed his own style and received numerous awards, including  1st place in the International Blues Challenge Award in Memphis and the NY Music Award for best instrumental CD. Walker has also been inducted into the NY Blues Hall Of Fame.

Walker is a nationally-recognized guitar instructor, having taught at Jorma Kaukonen’s Fur Peace Ranch, Woody Mann’s Guitar Seminars, The Swannanoa Gathering, and the National Guitar Workshop. Walker also has eight instructional DVDs on Happy Traum’s Homespun Music Instruction, and has produced hundreds of instructional videos on his own.

Toby’s passion for blues, rags, folk, and other traditional American music drove him to leave an apartment crammed full of recordings, books and instruments for the Mississippi Delta, Virginia and the Carolinas where he tracked down some of the more obscure but immensely talented music-makers of an earlier era. He learned directly from Eugene Powell, James “Son” Thomas, Etta Baker, and R.L Burnside among others.

If he doesn’t get them with his phenomenal guitar playing or catchy songs, he gets them with his wonderful stories. True entertainers have an engaging spirit that puts a smile on your face. Arlo Guthrie has it. David Bromberg has it. And so does Toby.
– John Platt – WFUV

Flat out… you have to hear this great musician… I’m blown away.
Jorma Kaukonen of Hot Tuna and the Jefferson Airplane