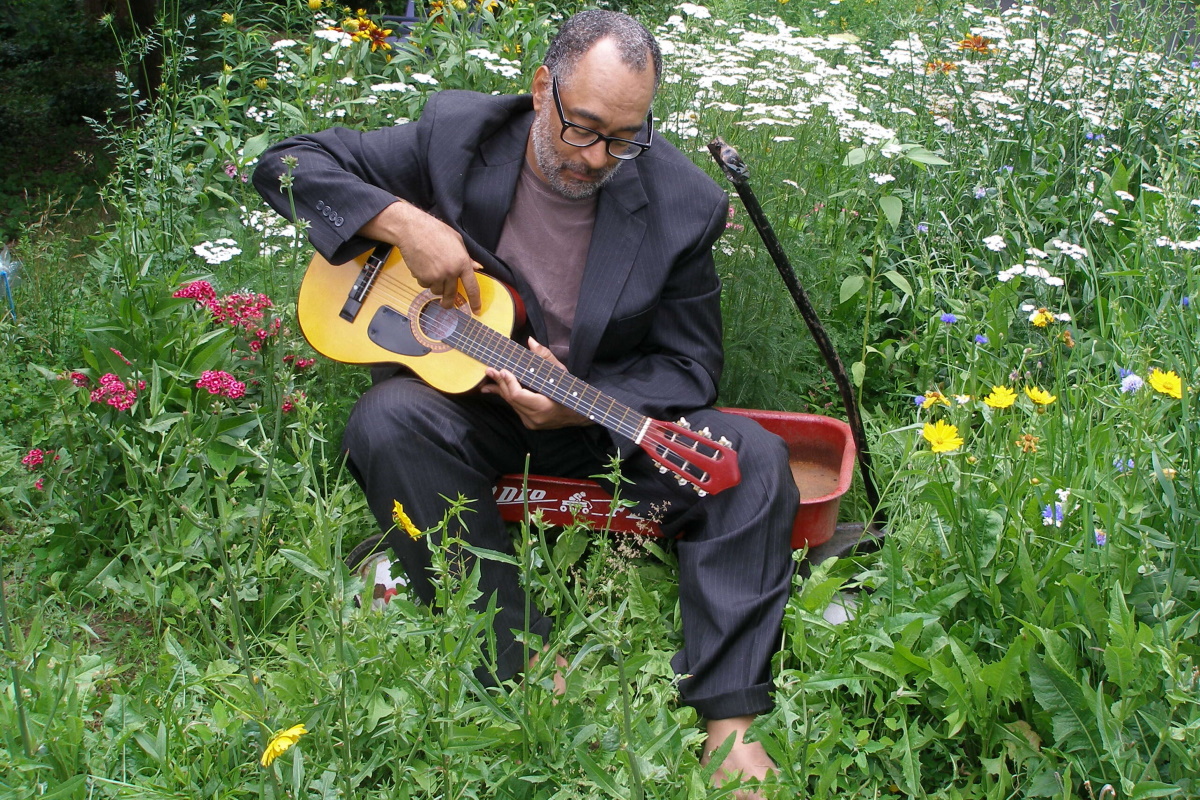 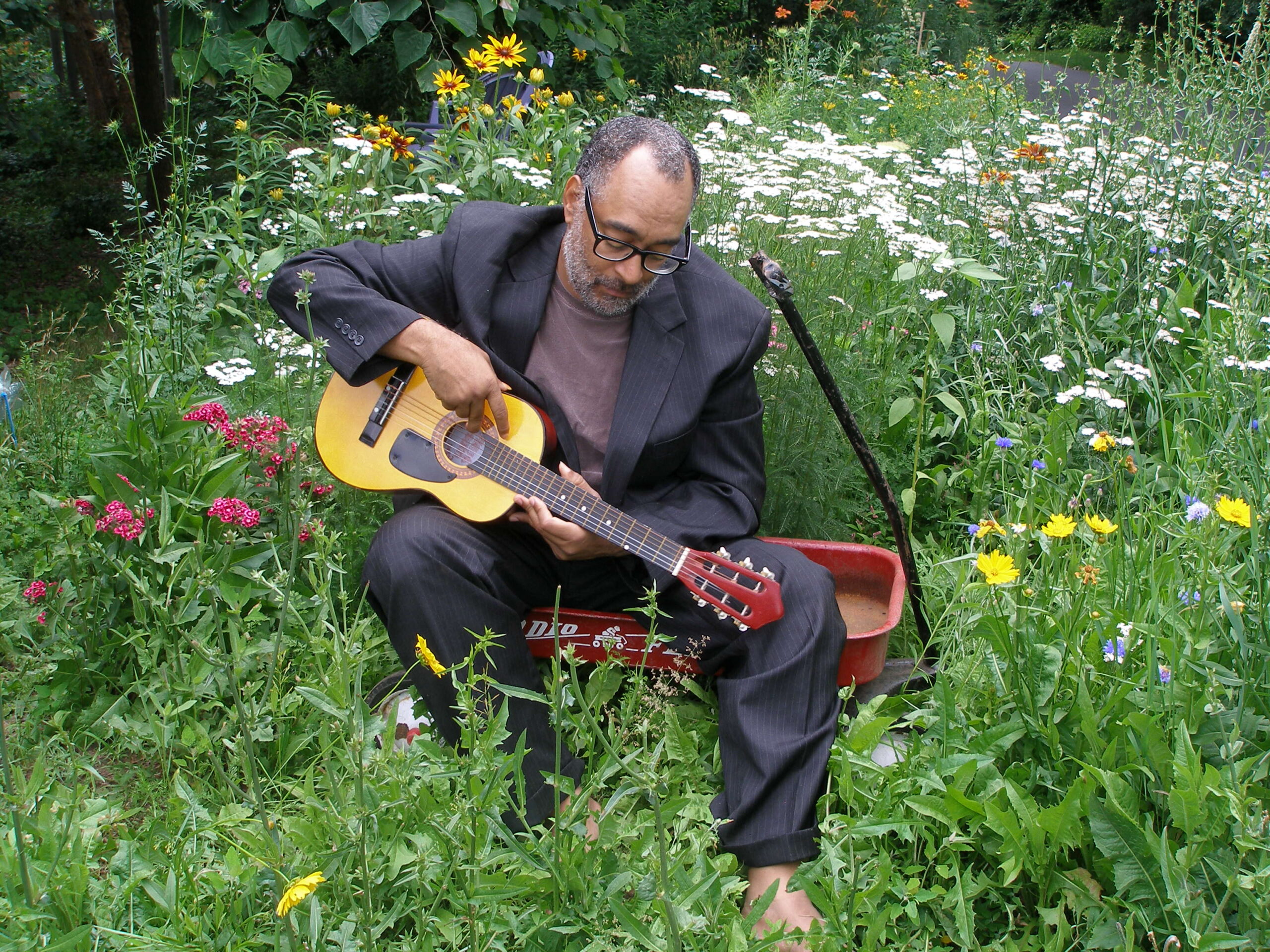 . — “If Joni Mitchell and Richie Havens had a love child, with Rodney Dangerfield as the midwife, the results might have been something close to the great Vance Gilbert.” As the above quote from Richmond magazine suggests, Vance Gilbert defies stereotypes. It’s little wonder then that he also exceeds expectations. In this case, those two qualities go hand in hand. “I’m black, I sing, I play an acoustic guitar, and I don’t play the blues,” Gilbert insists. That may be a broad statement, but it rings with truth.

What he does do is make memorable music, as evidenced by the 13 albums he’s released so far, as well as the mark he’s made on the folk and acoustic music scenes in general. Over the course of a prolific career that extends back to the early ’90s, he’s recorded with his good friend Ellis Paul and shared stages worldwide with Aretha Franklin, Shawn Colvin, Arlo Guthrie, the Milk Carton Kids, George Carlin (150+ shows), Anita Baker, the Subdudes, Paul Reiser and any number of others.

He’s also made a prominent presence at some of the world’s most prestigious gatherings, among them the Newport, Winnipeg, Rocky Mountain, Calgary, Ottawa, and Falcon Ridge folk festivals, the Kate Wolf Music Festival, and Australia’s Woodford Folk Festival and Mullum Music Festival. “There was also that one nude festival in Maryland,” Gilbert recalls. “I don’t recall the name of that one, but I have to admit that the name wasn’t the first thing I would remember.”

Naturally, Gilbert can be forgiven for that minor oversight, given the amount of praise he’s received from the pundits. His remarkable rapport with his audiences and his free spirited performances inspired one critic to hail him as “a folkie trapped in a vaudevillian body,” with “a voice that could have been on the opera stage, a wit that could have been on a comedy stage and a songwriting talent that’s thrust him on the folk stage for decades.”

Over the course of his career, he’s carved out a singular niche with songs that have resonated with his fans and drawn in new listeners. His classic compositions — “Old White Men,” “Charlene” and “Unfamiliar Moon,” “Goodbye Pluto,” and “Waiting for Gilligan” — are emotive and profound, offering certain truths in ways that make a meaningful impact in the most enduring and evocative ways.

Indeed, Gilbert posses a wide palette and perspective, from a co-write with Grammy Winner Lori McKenna, “House of Prayer,” to a song on a Grammy-nominated children’s record by the duo Trout Fishing in America. Likewise, after alt-rock star Mike Posner heard Gilbert perform on a podcast, he invited him to take part in co-writing sessions and subsequently to sing on his recent single, “Noah’s Ark.” Posner reciprocated with a haunting background vocal on “Flyby,” a song featured on Gilbert’s forthcoming album.

“How rounded is that?”, Gilbert may quip. Truth is, ultimately, it’s the impact that he has on his audiences that matters to him the most. “People take away from these songs what they decide they’re going to take away,” he reflects. “I would hope they walk away thinking. If that’s the case, then I’ve done my job successfully.”