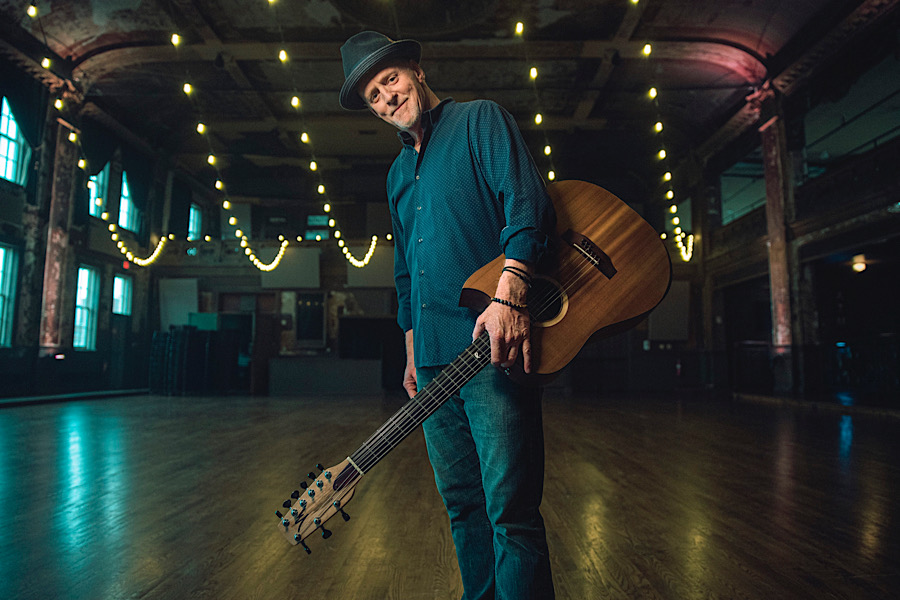 Willy Porter is a contemporary american folk musician from wisconsin. His career as a published singer began in 1990 with his album, The Trees Have Soul, although his popularity began in 1994 with his album Dog Eared Dream, which had the successful single Angry Words, and led to his touring as an opening act for artists including Tori Amos and The Cranberries. Recently, Porter opened for Jethro Tull, where he formed a friendship with Tull’s guitarist, Martin Barre.

Some folks are lucky to find what they love to do at an early age and quietly settle in for the long haul expanding and developing their work over the arc of a lifetime. Willy Porter is one of those artists. He has followed his own path to explore the sacred language that music truly is. 30 years after his solo recording debut, he continues to reach further into his guitar & pen while stretching the form of what his own music can be. He’s currently working on his 13th album for release in 2022.